Anja and Sandro got to know each other via an internet ad back in January 2017. What started out as a musical romance eventually became ‘Alas The Sun’. Songs wrote themselves, piling up on their bedroom floors. The duo moves between indie-folk and dream-pop. At times broad and spherical, at times intimate and quiet, softly plucked guitars sit beside drums and a synthesizer. A balancing act that the band masters effortlessly. What unites each of the songs are the haunting harmonies, delicate melodies and choruses that get stuck in your head.

‘Alas The Sun’ released their debut album ‘You And Your Love’ in the fall of 2019 and are working on new material to be released in 2021. 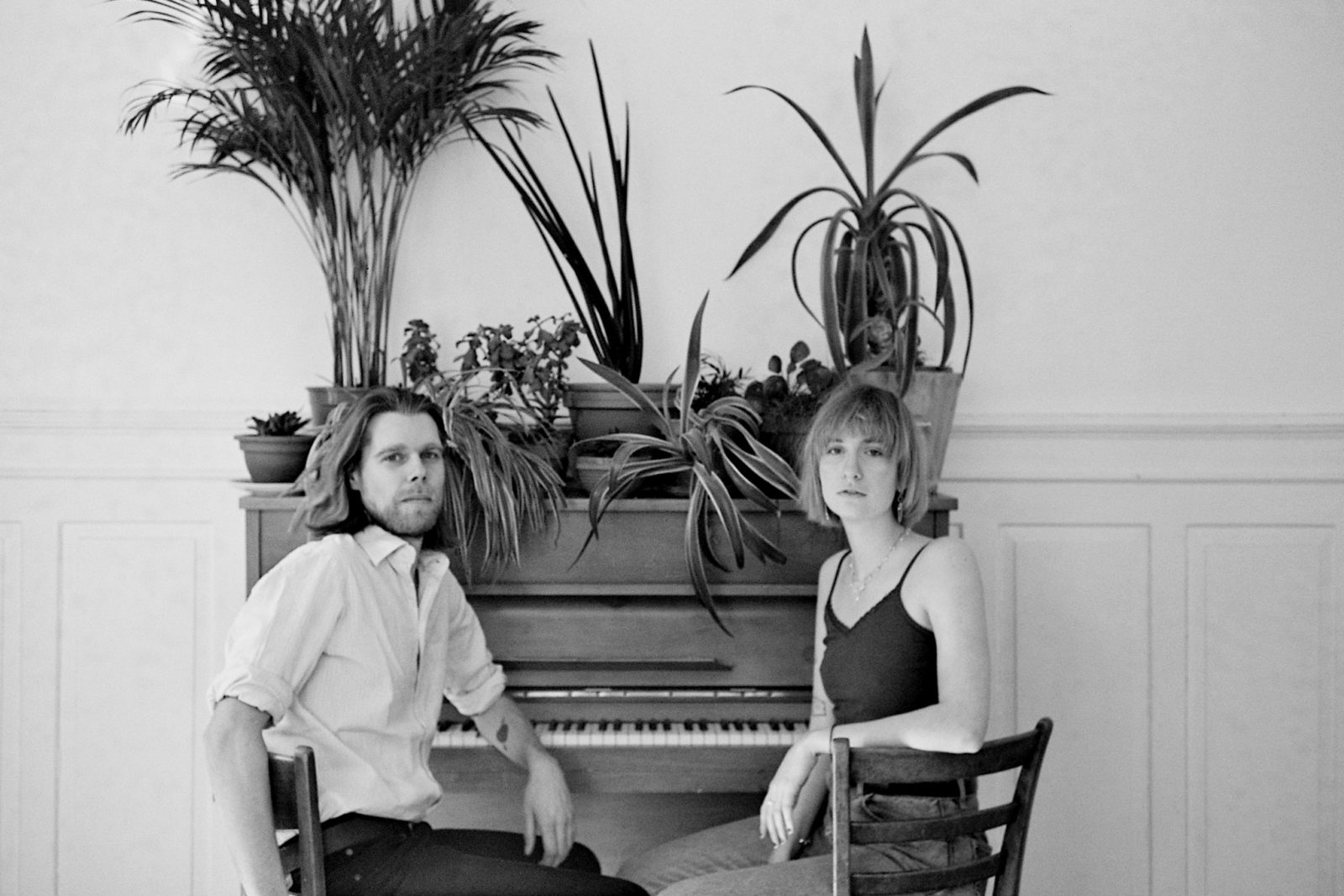