Far Coast is a mix of 70s psychedelia and modern pop. What springs out of your loudspeakers is a familiar sound sprinkled with retro vibes without sounding stereotypical. Fuzzy guitar riffs and analogue synthesizers are carried by groovy beats that dive into dreamy melodies.

Outside is the debut album of Far Coast and is a collection and concentration of musical ideas and images. Together they add to the music that is written, played and recorded by Ueli Dutka. The album builds an atmosphere made of its details and love of sounds. The Lo-Fi character is merely expressing the inspiration fueled by surf, garage and psychedelic-pop. The topic of escapism takes you to lost places and stories. The debut Outside could be seen as a concept album because of its central theme and coherent feeling. 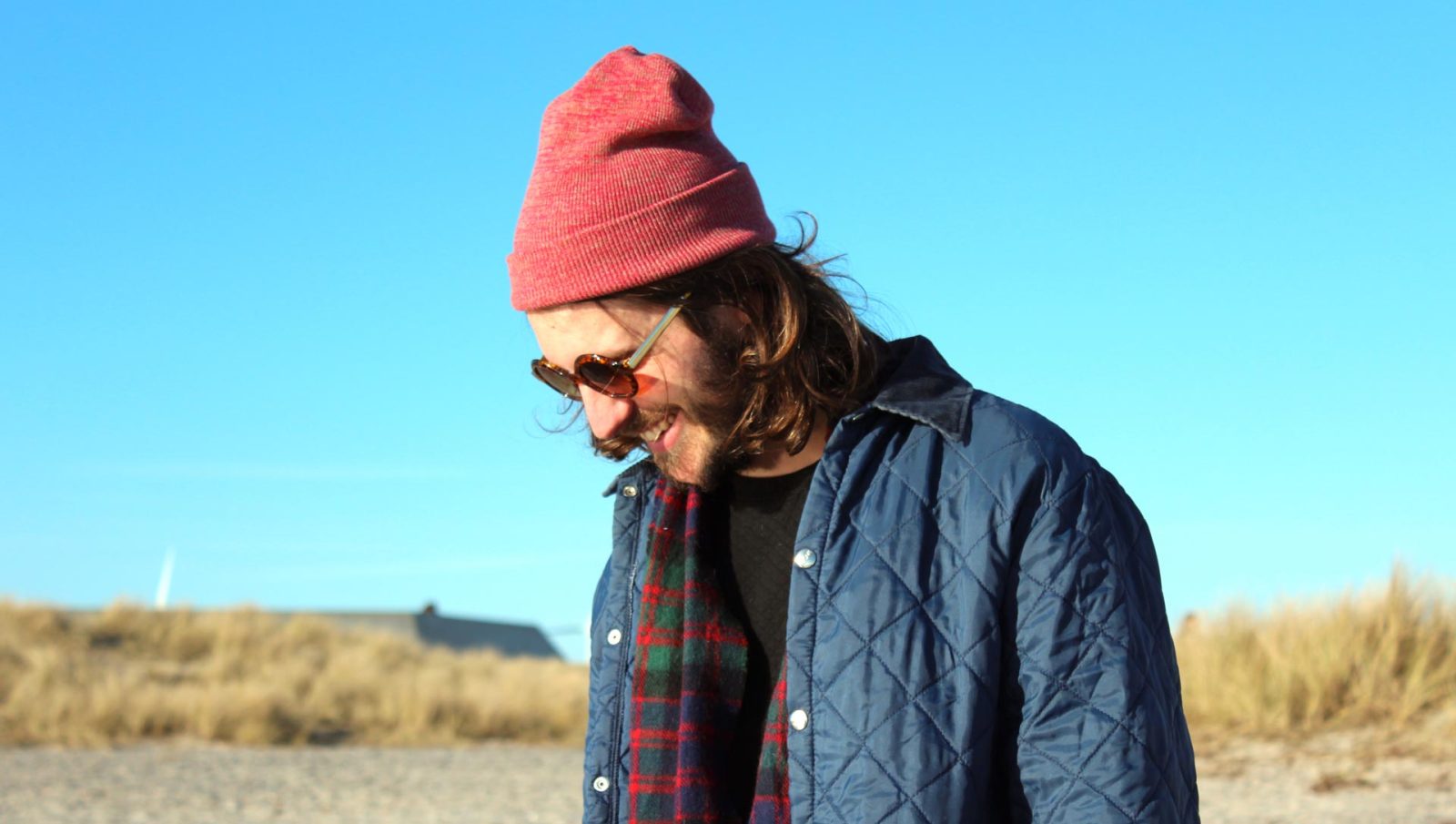