Hush, Tracy Bryant’s third studio album, was recorded over the course of six months in the mountains of Topanga Canyon, California. Produced by Kyle Mullarky (The Growlers / Allah Las) and partly written in collaboration with his wife Kimberly Fitzner, the album is a dynamic and transforming journey from beginning to end. Hush is addressing and lyrically forward, conversational and calm, but with an unforgiving and forward voice that doesn’t shy away from naming the struggles and graces which come upon all whom pursue a creative life.

The soaring melodies of Hush are a breath of fresh air combined with an authentic lyrical perspective which approaches the sometimes taboo music industry and the characters which inhabit it. Bryant’s most elaborate production yet is realized by the immaculate drumming & percussion of Nick Murray (Cate Le Bon, White Fence), precision bass by Brian Allen (Burnt Ones) and Kyle Mullarky, guitars and piano played by Bryant himself. The album is mastered by world-renowned engineer Dave Cooley (Blood Orange, Ariel Pink, Animal Collective). Bryant and his band will be returning to Europe in the fall of 2019 upon the release of Hush on First & Foremost in the U.S. & Taxi Gauche Records in Europe/UK. 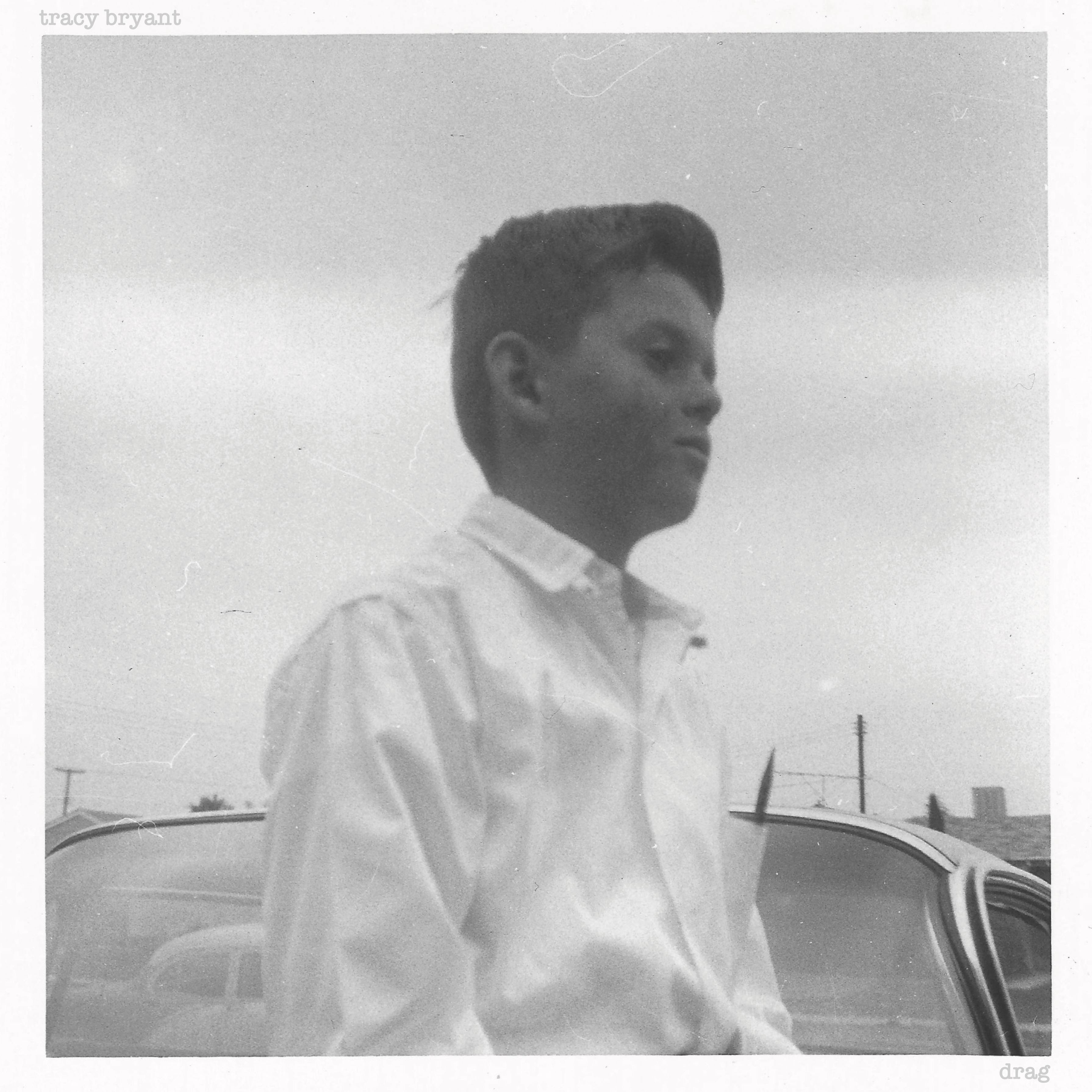 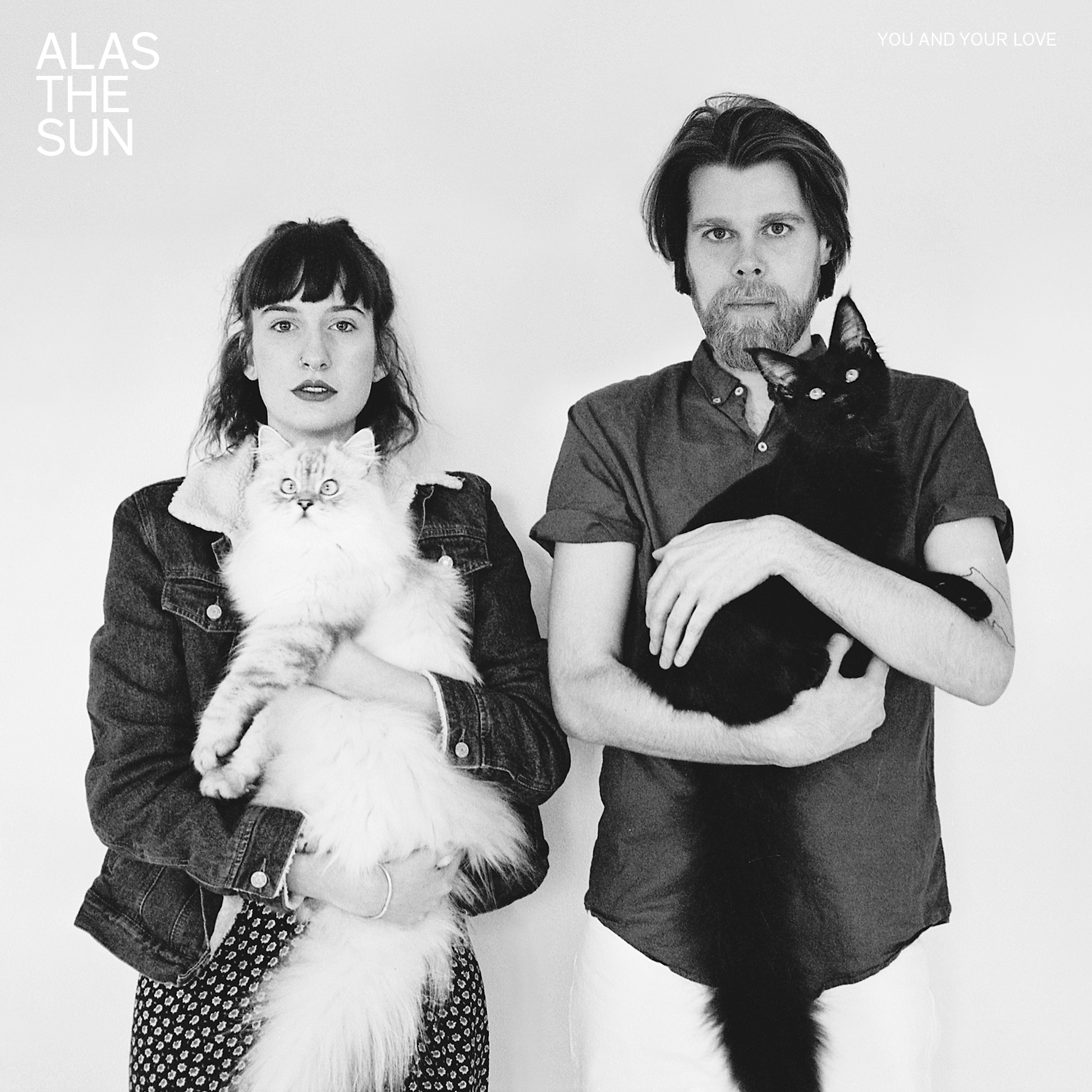