Solo artist Tracy Bryant may not have all the answers, but without a doubt, he’s got a lot to say. Bryant stands in opposition in his native Los Angeles, the city known too often for its superficial facade. He does what he wants and always has. Inspired by artists and bands like Alex Chilton, Lou Reed, R.E.M. and Cass McCombs, his words ring refreshingly honest embedded into a sound that is undeniably modern. A songwriter lacking the nonsense, the male bravado, the rock ’n’ roll cliché.

Tracy Bryant first gained recognition in 2011 as founder and frontman of Los Angeles group Corners. The band became a staple of the underground L.A. music scene with their highly regarded live shows and three well-received releases. Corners toured the U.S. and Europe extensively before Bryant decided to end the band in early 2016 to fully focus on his solo endeavors.

His first full-length solo album Subterranean was released in early 2016 on Burger Records. The album garnered positive reviews worldwide and peaked at #43 on the CMJ radio 200 chart.

2017 saw the release of Bryant’s sophomore album A Place For Nothing And Everything in its Place, revealing a wider spectrum and depth in Bryant’s songwriting. Following the release, Bryant and his band embarked on a successful headlining tour in Europe and the UK, selling out shows in Paris, Berlin & Zurich.

After a break of two years, the LA-based artist is back with a new single. ‘Drag’ marks the first release since his 2017 album. The title track, with its driving kraut-style drumbeat, hypnotic guitars and rhythmic bass line is a one-off song adventure for Bryant. It’s the result of the collaboration between Tracy Bryant, producer Kyle Mullarky (Growlers, Allah Las) & drummer Nick Murray (White Fence, Cate Le Bon). 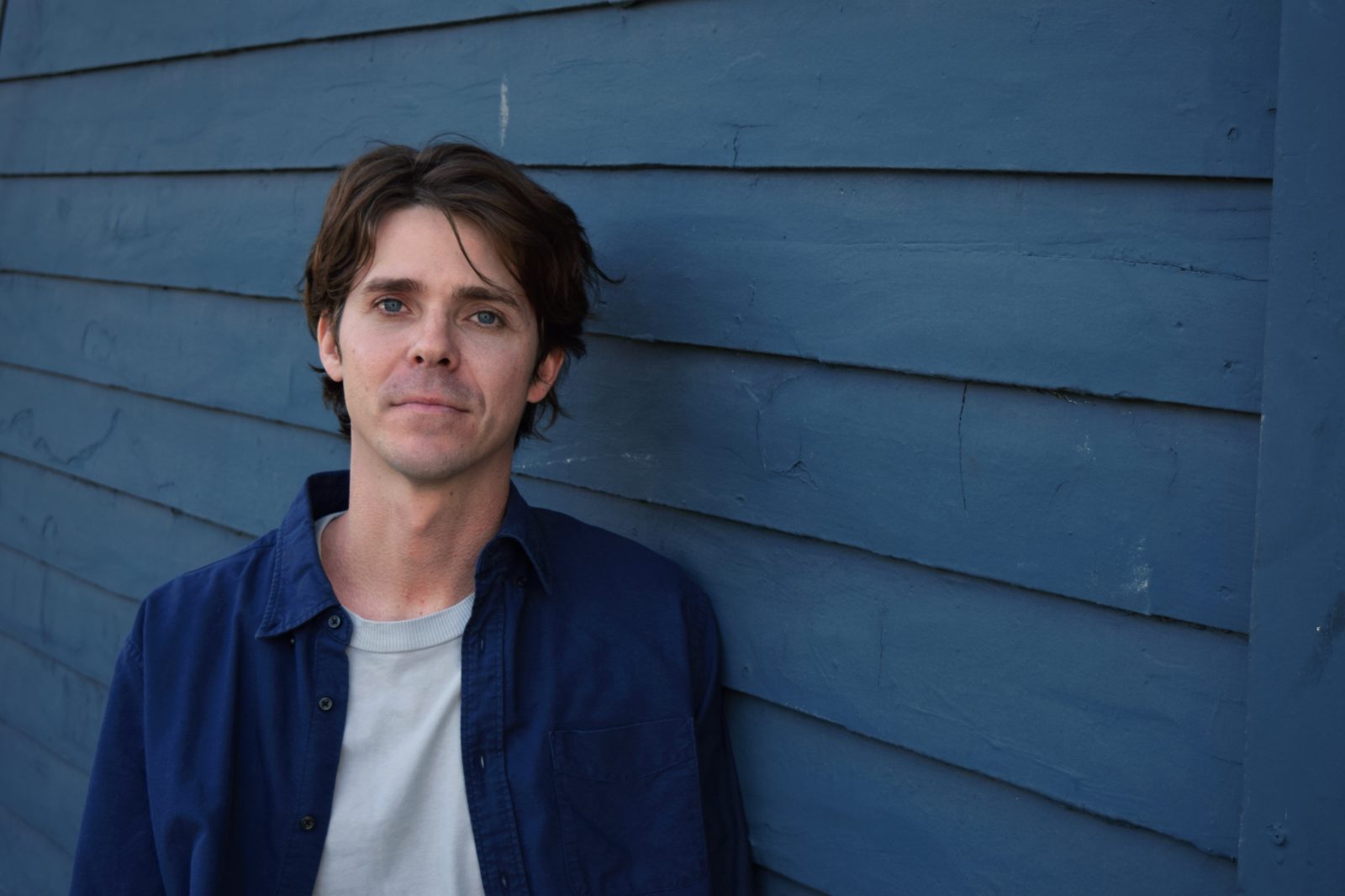 ‘A one of a kind solo artist: Tracy Bryant’ INDIE MAGAZINE

‘Tracy Bryant is a man of constant ambition.’ WHAT YOUTH MAGAZINE